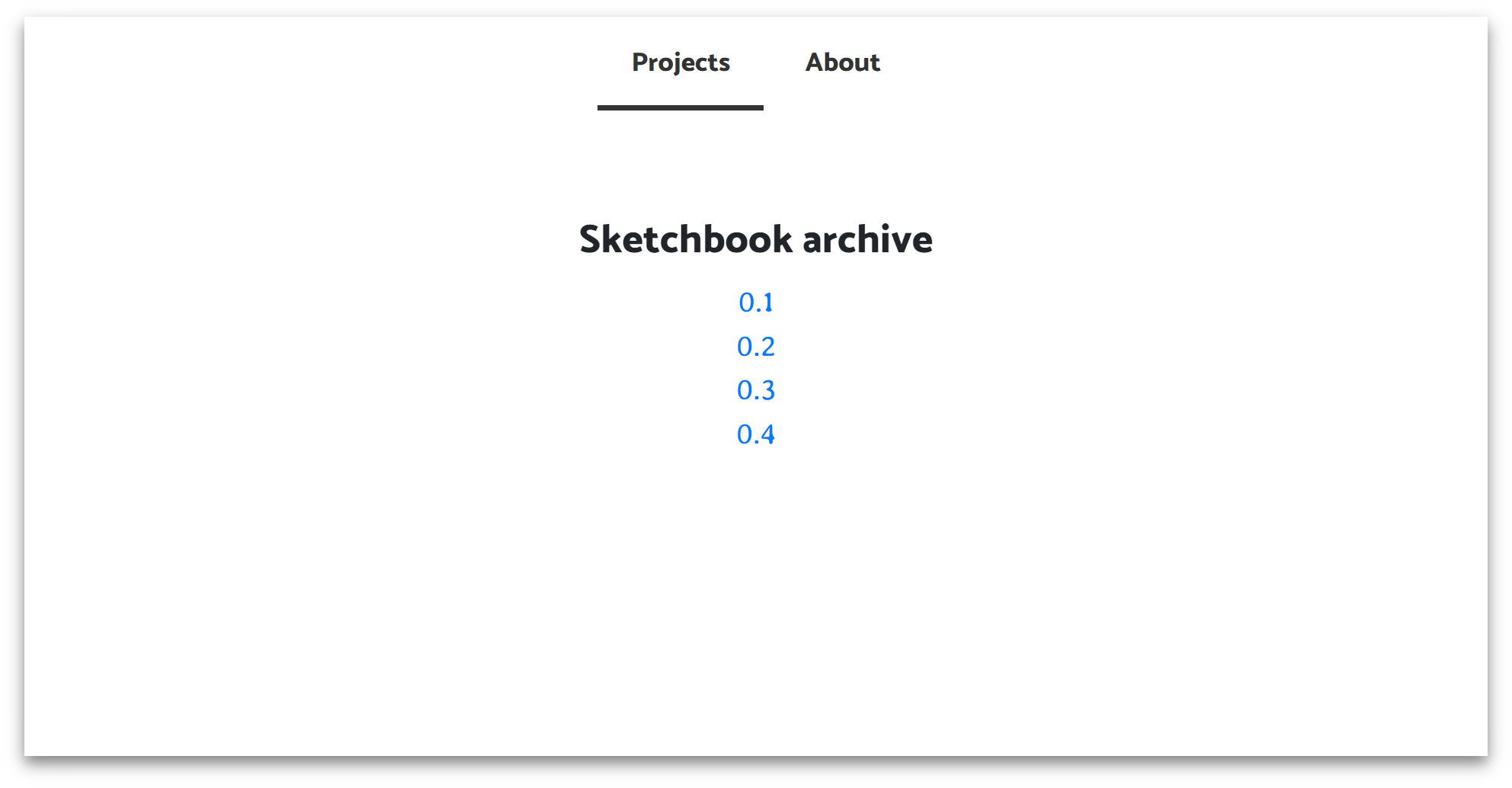 Back in 2020, I realized I needed a place to host the demos of my Sketchbook project. Since each iteration changed so much, it became clear it would be useful to have an archive of all the previous Sketchbook demos. And that's what the first version of this website was. Nothing special, just plain HTML and CSS with links to all the demo versions of Sketchbook.

As time went on, the number of projects I wanted to showcase in different ways grew. And so I decided to rebuild the Sketchbook demo archive into a full website which would allow me to showcase all of the different kinds of projects I involve myself in, be it graphics, programming, or video creation.

Middleman turned out to be a powerful tool for building static websites, robust and extremely configurable. Ruby with its clean language syntax helped to keep the source code readable and maintainable.

However, its weakness lied in the small userbase and the failure to keep up with the rapidly changing world of web development, with a sole developer struggling to find the time to maintain the project, let alone add new flashy features. The slightest problems then became difficult to solve due to a lack of support and documentation, and I felt that in order to future proof this site, I should start looking for other solutions. 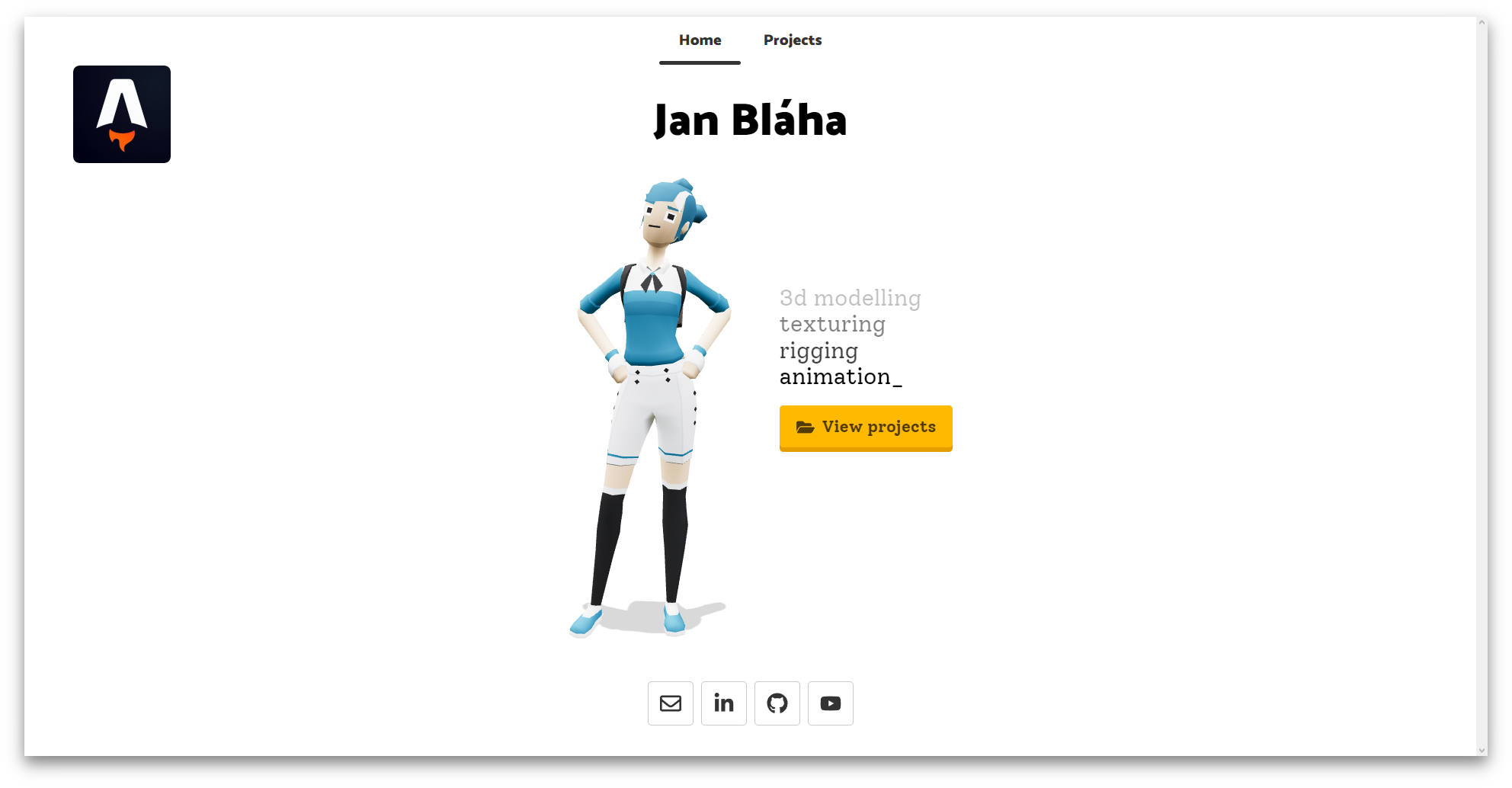 And so Astro caught my eye, sporting a support for all of the popular frameworks, scalability and future proofing that I was seeking. All that was needed was a project rewrite from Ruby to JSX, which only took about a week. The rewrite PR can be found here.

After the rewrite, the website looks almost identical, but everything under the hood has changed and allowed for various performance optimizations and visual improvements. More importantly, Astro is actively maintained and with an extremely solid foundation in place, it should be a while before Astro fails to meet the needs of my humble portfolio.

Feel free to check out this site's repository on GitHub!